Do you need Redundancy Support?

At McCarthy we are committed to supporting both Local and National charities.  At our annual Team Building event we vote for specific charities and make a democratic decision as to which Charity Partners we are going to proactively support in the coming year.  We only work with reputable charities who are transparent and accountable with their funds and we always make sure that we can make a real difference in the fund raising we undertake.

For the last 8 years one of the charities we have partnered with is a local children’s charity called JUMP.  The Charity works with children with life limiting illnesses to provide them and their families with photographic and video memories, often at the end of their life.  The whole company have been involved with the charity and not only have we raised over £50,000 for the charity to date, we have also offered them a variety of services such as providing a new website, training & mentoring services and ad hoc business advice.  Additionally, our owner, Kate has been asked to become a Patron in recognition of the difference we have made to the charity.  The work we have done with JUMP has seen them deliver over double the number of memories they were previously able to and therefore made a true difference to the lives of terminally ill children and their families. 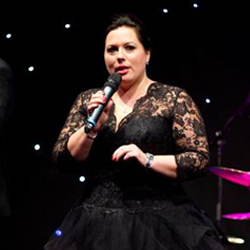 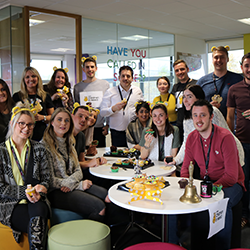